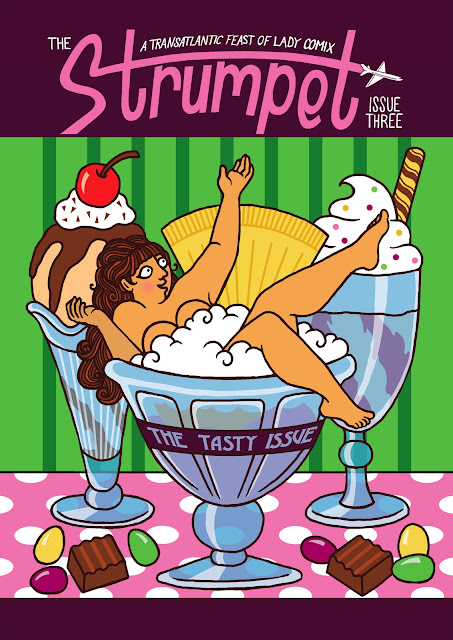 Editrix Ellen here...Strumpet 3 - the Tasty Issue - has been taking shape behind the scenes all summer!  So cool - there's a lot of great stuff already in our hot little hands that I can't wait to reveal.

As we wait to see what further submissions will flutter into our inboxes come Sept. 1, it's fun to be able to reveal my co-editor Kripa Joshi's amazing cover!

I asked Kripa to tell us a little bit about how this image came together.

"I had been contributing to the The Strumpet for two issues before the opportunity presented itself to be a co-editor along with the wonderful Ellen Lindner. It was great to be able to contribute more actively into the comic scene, specially when it comes to women in comic.

I think one of the best things about being a co-editor of The Strumpet has been to design the cover for the Tasty Issue. I thought it was a great theme and would suit my character Miss Moti, who is a tasty woman.

As a starting point, I took inspiration from some burlesque images of women in martini glasses like Dita von Teese. 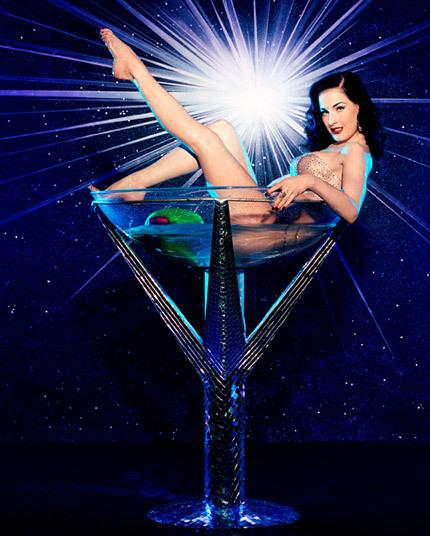 Then I mixed it up with the likes of Katy Perry’s California Gurls video! I liked the idea of being in a candy land sort of place. But I wanted the image to be more fun rather than overtly sexy. I wanted it to be ‘tasteful’! 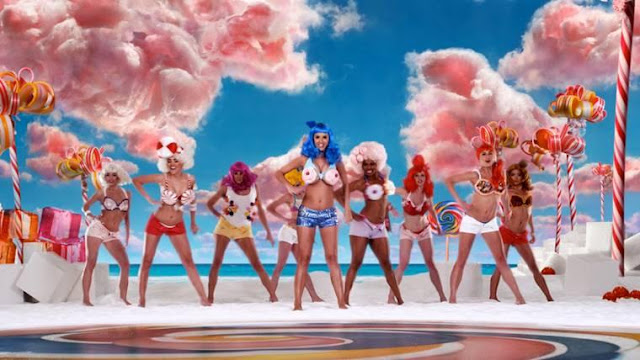 Here's a composite of all the things I searched for. 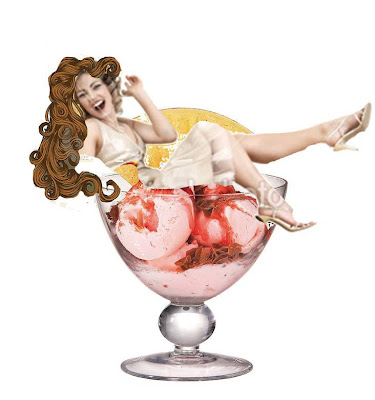 After that I made a very (VERY!) rough sketch on the computer. 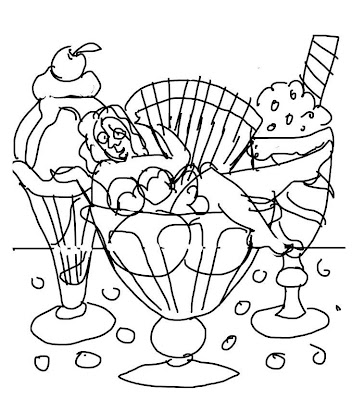 Then it was time to create a mock up to share with Ellen. She gave me great feedback regarding text placement and colours. 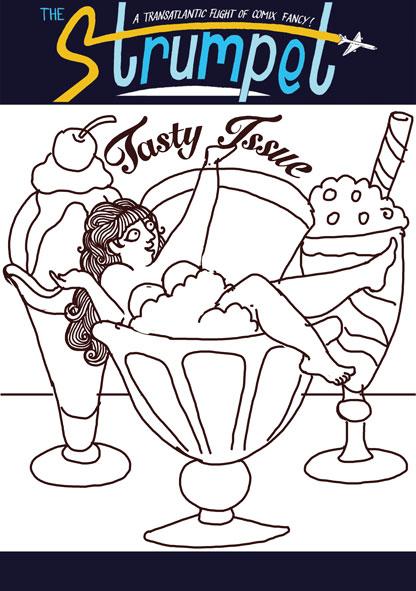 After slogging over the computer for a few more (actually a lot more) hours, voila! The cover was ready."

Wow, thanks for all that hard work, Kripa!  If you would like to be a part of this still-in-the-making anthology, please contribute your tasty comic by Sept 1st. Details for submissions can be found here - see you in the pages of The Strumpet!